Traveling has become one of my greatest loves. Not only for the freedom it provides, but also for the lessons that it teaches.

Lesson 1: You can do it alone

Whenever I am out alone (whether traveling or catching a performance) people often tell me how brave I am, but I don’t view it as bravery; it’s simply something that brings me added joy.

Upon boarding a flight in 2011 I knew that I had found a freedom I had never known. It was a relatively short flight from Chicago, IL to Dallas, TX, but being in the clouds allowed me to reflect on the life I wanted to create. I learned that there is a different level of dreaming when your feet are literally off the ground; you begin to conceptualize that maybe you can truly fly.

If a continental flight could cause me to feel such strong emotions, would I experience the same euphoria while traveling internationally? I couldn’t have imagined then all the lessons that traveling outside the United State of America (USA) would provide.

When I first boarded the plane to South Korea I was terrified, but I strongly believe that bravery isn’t not being afraid but pushing forward through the fear. Traveling alone to Korea, and having to face the challenges of living in a new country, with my support system so far away, taught me in a very tangible way that I alone am enough.

Lesson 2: More often than not, people will be kind

My first time traveling outside of the USA was in 2014 when I accepted a job in Pohang, South Korea. I had no idea of what to expect. In fact, stereotypes I had heard left me with a great deal of apprehension: would they like me? Would I fit within their societal standards of beauty? Would I face the same, or worse, racism than what can be found in the USA? Upon deplaning in Seoul I realized immediately that my fears were unwarranted. 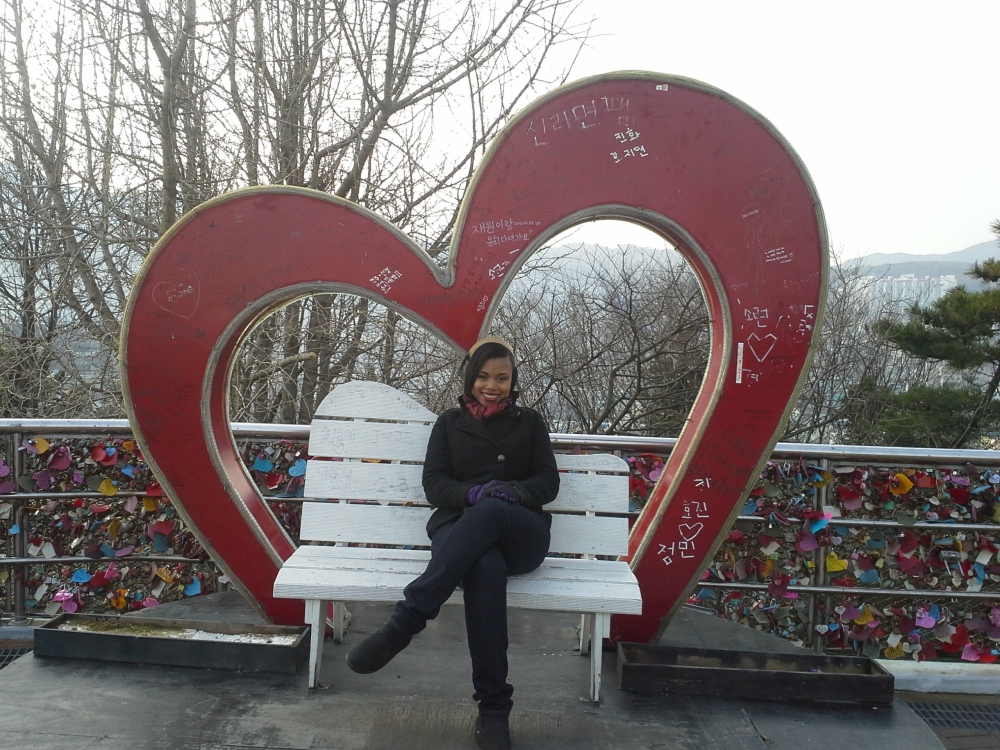 People were amazingly helpful and kind. From helping me secure a bus ticket, to getting off the bus a few stops early to aid me in finding my hostel, to having dinner with me my first night, to traveling with me to my hotel the next day to make sure I didn’t get lost, people were so incredibly helpful and went out of their way to make sure that I was starting off on the right foot. All of this occurred before I met the individuals I would be working with. These were strangers–people who I will probably never see again–who just wanted to make sure that I would be okay. This realization changed me in a very deep way.

Lesson 3: Planning ahead will only get you so far

As someone who is a bit of a planner, I had done extensive research on how to get from the airport to the hostel where I was staying, until I could check into the hotel for training the next day. However, as traveling will teach you, you can only plan for so much—the rest you must deal with and figure out once you’re actually on the ground. 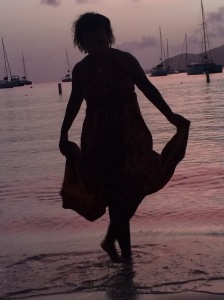 I can honestly say that every step of the way there were individuals there who were willing to aid me. Did I speak fluent Korean? No. Did they speak fluent English? No. But the little that we could exchange, and the human factor, was more than enough. This has remained true for every country I have visited since.

Lesson 4: You will know beauty in an unforeseen way

I had never seen Black people so collectively free. They moved more comfortably in their skin–like they owned it and could control what happened to it–not as an act of defiance (as I was more accustomed to seeing) but from the knowingness that they were their own. This beauty is the only thing that rivals the breathtaking beauty of the island. Needless to say, upon my return to America I was not the same woman I was at my departure.

Lesson 5: The journey will do more than change you

Since I was very young, books have always been a place of solace for me. Books were what first informed me that across cultures, humans are more alike in our commonalities than we are foreign in our differences. Traveling has solidified this for me.

Traveling has changed my life and shaped so much of who I have become. I have experienced such a wide amount of wonder and beauty during my travels that guard me against buying into rigged views and fear tactics that prescribe only one correct way for others to exist and/or coexist. My world is bigger because of my travels and my friends are more wide-reaching because I have been open to what the world has attempted to show me during my travels. To say that I have wanderlust feels like a vast understatement. I have a desire to see so much of the world and to connect with the people there and to help share the stories that bind us all. 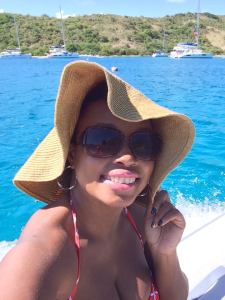