My life sometimes feels like an avalanche of emotions. Unfortunately, I’m not always immediately able to differentiate the various emotions, but music often helps to center and focus it all. Here’s some of the music that has been getting me through:

I was introduced to this album in January, and I was so pissed off that I had already released my “The Best Albums of 2016” list. From current to exes, he about sums up how I feel.

I genuinely believe that Ne-Yo is one of the most underrated artists and songwriters of our time. There isn’t a single song on the album that I ever want to skip. From beginning to end it warms me. 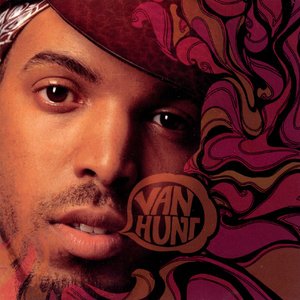 If ever there were a timeless album this is it! “What Can I Say” is one of the many songs that cries the tears of my soul over a melodic beat. For so many reasons this song perfectly describes my life for over the past year. Apparently, it’s just not my time for the one thing I desire most. However, I’m fighting to keep the faith, because I would hate to receive it and not be open to it.

I’m kind of dating, not dating/who actually knows, a womon who is currently deployed to another country. This song first made me think of her. I like it a lot, so I hope that it never one day pains me to hear it.

“…once you’re bitten by snake, the paranoia make you pop a lizard in the face.” -Jidenna