Our first review is complete and we are ready to share with you our uninhibited opinions of Grimm’s Fairy Tales by the Brothers Grimm. Below are our remarks and cumulative grade for the book. Enjoy ☺

Tyrah: Grimm’s Fairy Tales by 19th century author Wilhelm Grimm is a fantastical journey into 1800’s Germany, the western birth place of fairy tales as we know them today. In fact, most of Walt Disney’s movie classics are taken straight from the Grimm fairy tales. However, these stories tell not of the famed “happily ever after” of which we are used but rather Grimm lives up to his namesake and paints for us the original macabre tale of Ashputtel (Cinderella) and what her wicked stepsisters really did to trick the prince into love. We learn the true story of Snowdrop (aka Snow White) and the narcissistic and murderous queen. The origin of our favorite Disney flicks are grim indeed.

This is a must read for anyone seeking a momentary escape and are ready to delve into a magical land full of mischievous enchanted creatures and protagonists who learn lessons that are still applicable today.

I enjoyed reading these stories as each was better and more interesting than the last. Also, upside to this classic? It’s free on iBooks!

Ms. Malcolm Hughes: Overall the book was not as gruesome as some reviews depicted, but what it sometimes lacked in grime it substitutes in tales laden with moral conviction. The book opens with stories classifiable as “adorable,” even safe to read to children. Of the opening stories, my favorite, is “Hans in Luck.” It is the tale of a poor simpleton who is too dense to realize when he is being taken advantage of. To the untrained eye it appears Hans is in fact unlucky, but he never views himself as such. By the end of the tale one ponders perception and how it shapes so much of our outlook on life.

Progressively throughout the text appear these same ideals of inquiry concerning the age of enlightenment or reason. It appears that the Brothers Grimm were advocates of common sense and opposed reliance on academics. This approach became evident in tales such as “Frederick and Catherine.” Catherine, the wife of Frederick, is what one would call a “dim wit.” She is seemingly incapable of doing anything right unless she is instructed on how to do so, however it is she who ultimately saves the day. This was the first introduction readers were given to pushing home the issue that people learn in a multitude of ways and not one is superior to the others. 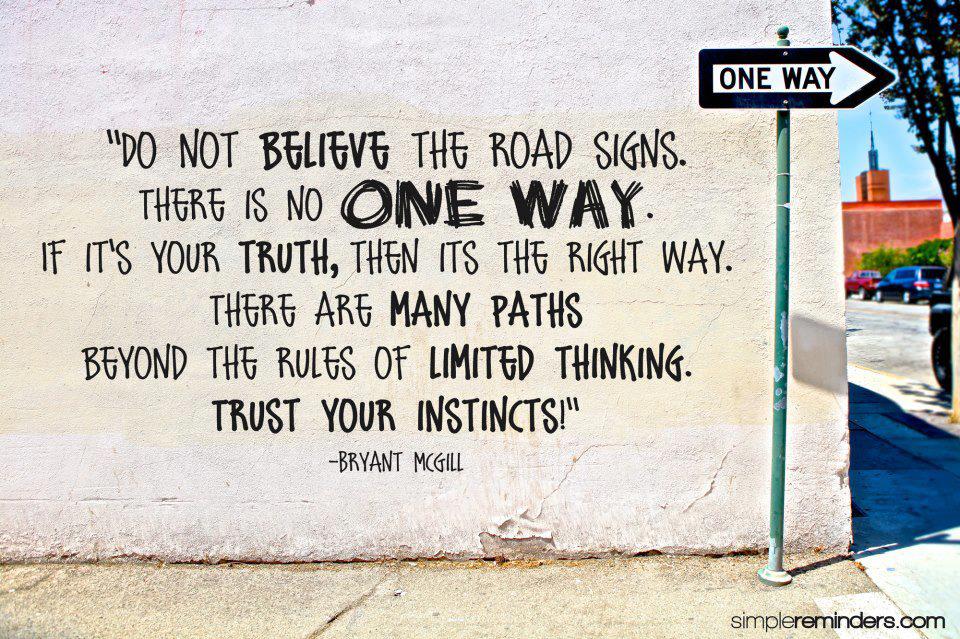 This is further exemplified in stories such as “The Turnip” where an academic is tricked into switching places with a man hanging in a tree by a desire to receive all the knowledge in the world. Though it seems like a ridiculous story plot, it really forces one to think about the differences between learned, common sense, and the detriment which can be created if there is reliance too heavily upon one and forsaking the other.

Throughout the book there are various stories with subtle messages. There were gentle messages about religion, gender roles, and morality as well. Though there weren’t blatant, in many stories it appeared that women had a very limited and designated frame they were expected to stay within. Furthermore, there were also classic tales with the original twists as well, such as ones Tyrah listed above. Without giving away too much information I will say that I preferred these versions to the presently revised editions.

A downfall of the book was that after a bit the storyline became somewhat predictable and to a certain extent I knew what was going to happen throughout the tales. At least certain aspects of it. Though the final story did have a twist I didn’t foresee and it ended on a pretty positive note. Overall, my impressions of the book were to my liking.

Reasoning for this grade is because it is a book that we’re glad we’ve read and now how in our repertoire, but we’re not sure it has, or will, change or impact lives, or ways of thinking, in any substantial way.

I hope you enjoyed the review and join me for my next read.

As always, Love and Hug More!

Ms. Malcolm Hughes is the editor-in-chief of For Your Black? Conscious. She is a Chicago, IL native–from the city, not the suburbs–strategizing in Washington, D.C. She loves pizza and challenges you to find her a better pie than she gets back home. You can find her on Facebook, Instagram, & Twitter @fybconscious.

Ty Hodge is a trill. Ass. Individual. looking to make their mark on the world; whatever that might look like. As it stands it looks like: mid career change to Wall Street, drinking fine red wines, and periodically writing. Ty wants to make money or die tryin’ all in the name of giving back to the community.